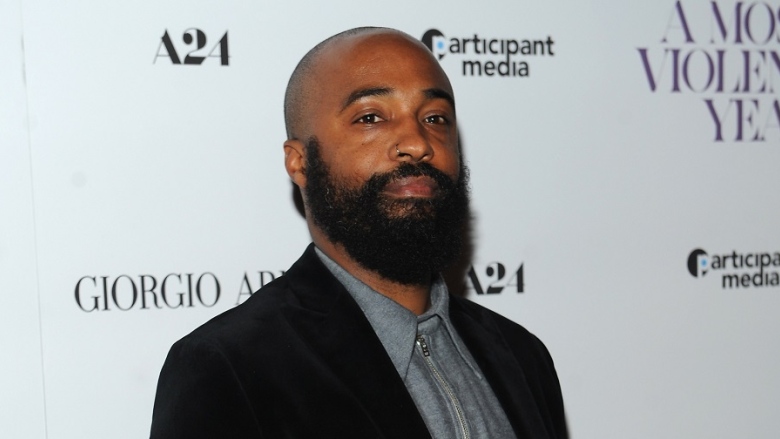 There’s a new Denis Villeneuve film coming out this week called ‘Arrival’ which his first foray into sci-fi ahead of next year’s highly anticipated ‘Blade Runner 2049’. Although Villeneuve’s normal cinematographer for his films is the legendary Roger Deakins, ‘Arrival’ is shot by Bradford Young who I’m really impressed by his work so far.

After studying Film at Harvard University, Young first shot ‘White Lies, Black Sheep’ in 2007 which didn’t really make an impact but Young won a Cinematography Award at Sundance in 2011 for his work on ‘Pariah’. Young then continued to rise up the ranks forming bonds with directors Andrew Dosmunu and more importantly, Ava DuVernay with their films and Young’s big hit was DuVernay’s universally acclaimed Martin Luther King biopic ‘Selma’.

Now although I absolutely hated ‘Selma’ with a passion and cannot understand why this obnoxious film was so well-recieved but before this post turns into a slating of this god-awful film, the two redeeming features of it were David Oyelowo’s mesmerising lead performance and Young’s cinematography.

Young next clocked onto my radar when he shot J.C. Chandor’s brilliant crime thriller, ‘A Most Violent Year’ which was suitably bleak, drained and visually reminiscent of ‘The Godfather’. Young’s cinematography beautifully compliments the suspenseful tone Chandor sets out for in this film and gives the viewer the feeling that New York is a dangerous city to live in during this period with all of the washed-out colours and general dark tone.

It’s very interesting that Villeneuve selected Young for ‘Arrival’. Villeneuve’s main cinematographer seems to be Roger Deakins who has shot all but two of his English-language films so far –  ‘Prisoners’, ‘Sicario’ and Deakins will also be shooting the upcoming ‘Blade Runner 2049’. Nicolas Bolduc shot 2014’s ‘Enemy’ and now Young has shot ‘Arrival’. From the footage so far, Young’s work looks very impressive and the film looks visually astute.

So if you do get a chance to watch ‘Arrival’ in cinemas, remember that you’re not just watching a film that will undoubtedly have great performances, assured direction and a memorable score – take note of the cinematography as well because judging from Young’s previous work, it should be inspiring.

‘Arrival’ will be released in UK cinemas on Friday 11th November