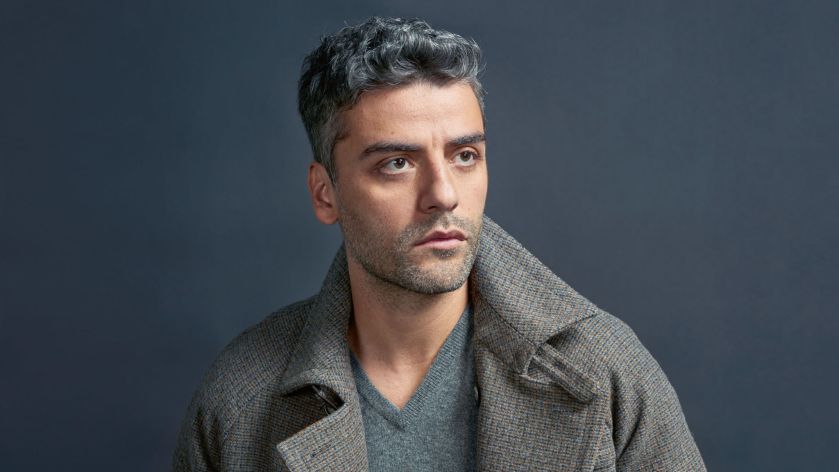 Oscar Isaac has got a little new film out this week which you may, just may, have heard of called Star Wars: The Last Jedi, the latest in the ever-popular and ever-expanding saga. With the one exception of X-Men: Apocalypse where he plays the titular villain and is made to constantly shout whilst looking uncomfortable in a blue outfit, Isaac always integrates seamlessly into any film he is in, elevating the material with his performances. He always tends to pick really interesting projects and a portray characters in a real range of genres as well. In Star Wars: The Last Jedi, he returns as Resistance Fighter pilot, Poe Dameron, in an expanded role after being introduced (and underused) in Star Wars: The Force Awakens.

I thought this would be a suitable time to have a look back at Isaac’s career so far and count down his Top Five films. These films are based on both his performance in them and their quality.

I’m generally not the biggest fan of director Nicolas Winding Refn and took particular offence last year to The Neon Demon, but Drive is probably his most accessible film. Isaac plays Carey Mulligan’s debt-ridden husband who has recently been released from prison. He hires Ryan Gosling’s stone-cold getaway driver for a job, which turns out to be a disaster but Isaac does really well as a character who wants to turn his life around and wants the best for his family.

4) The Two Faces of January

The Two Faces of January is the directorial debut of screenwriter Hossein Amini and a film that really holds up to repeat viewings, a kind-of Hitchock meets Agatha Christie blend. Oscar Isaac is excellent here as Rydal, a tour guide who scams tourists whose character arc is vastly developed as he meets The MacFarland’s, played by Viggo Mortensen and Kirsten Dunst. What works with the film and with his performance is you’re never really sure what his character intentions are and Isaac manages to portray this brilliantly. If you haven’t seen this film, definitely one to check out.

Alex Garland’s debut is tense and a slow-burn, yet a very philosophical watch and the film makes for a great character study. Isaac plays here as the CEO of a search engine company against Domhnall Gleeson’s computer programmer, who wins the opportunity to spend the week with him. Isaac has a very meaty role and as the film progresses, the film asks some tough, ethical questions of its audience which his character is central to. A different role for the actor, but one that he pulls off really well. 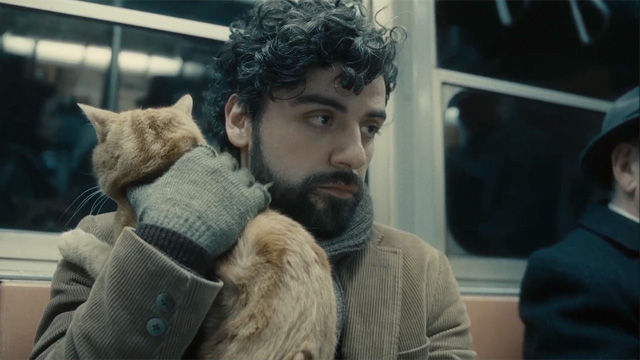 The Coen Brothers’ Inside Llewyn Davis is an extremely underrated film in the director’s catalogue, with many quick to watch it and dismiss it. I loved it on first go and it gets better each time I rewatch it. Again, another new direction for Isaac who portrays the titular character, an individual who is trying to find his place in the world but finds himself constantly struggling. It’s a great film and one that I would rank really highly in the Coen Brothers’ entire body of work.

1) A Most Violent Year

It has taken me a very long time to realize just how good A Most Violent Year is. I initially thought it was rather indulgent with there being a great 100 minute film in it. Since then, after rewatching it multiple times, I now consider it to be a masterpiece. You may have read when I wrote my favourite films from that year, I placed it at 12th – I’d probably now go about 5th. The film is paced so well and there are so many perfectly orchestrated scenes in the film. As well as trying to convince you to go and watch this film, you also get a career-best performance from Oscar Isaac here. Isaac’s performance channels many other crime drama’s, for example The Godfather and his character has so many layers to him. A Most Violent Year is a most incredible film.

So there we go. What do you think? What did I miss? If you haven’t watched any of these films, I’d highly recommend you do so as they’re all really worthwhile and I hope this actor’s career continues to go from strength to strength.

Star Wars: The Last Jedi is out now  in UK cinemas