Christmas is just around the corner which means plenty of new films at the cinema to indulge on. Here are my picks over the next couple of weeks:

Another probable awards contender, this has received rave reviews from critics and is said to feature career-best performances from its stars Cate Blanchett and Rooney Mara

The new Disney Pixar film hot on the heels of Summer’s ‘Inside Out’ so you can expect outstanding animation and heartfelt sequences. The general critical consensus is however that this is “good, not great Pixar.”

A biopic on the notorious gangster, Whitey Bulger (played by Johnny Depp), critics have called this Depp’s return to form after several misfires. 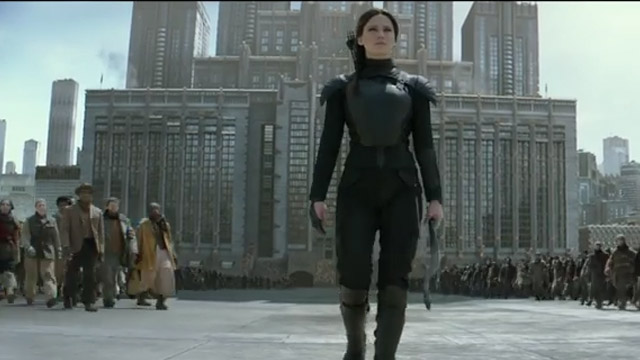 The final part to the saga, this should send the series off nicely as the best YA series since ‘Harry Potter’.

It may well be low on plot, but this should surely be entertaining and dumb fun at the very least. The combination of James McAvoy and Daniel Radcliffe looks like pure class 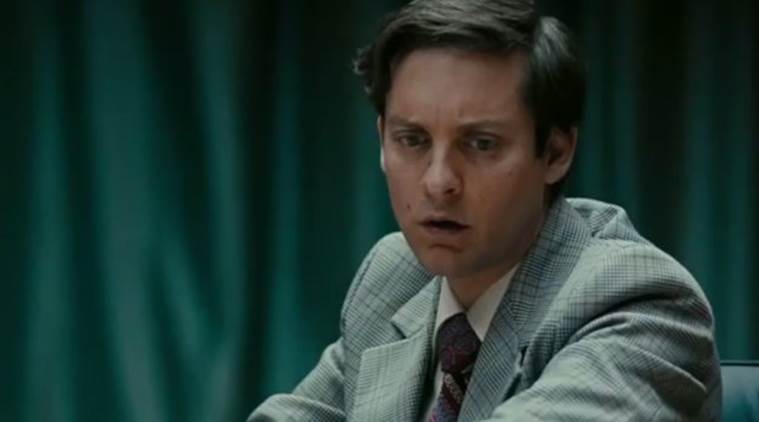 The new Edward Zwick film, this not only should be entertaining but should also require the use of brains. It boasts a strong cast as well featuring Tobey Maguire, Live Schreiber, Peter Sarsgaard and Michael Stuhlbarg.

The most hotly anticipated film of the year and rumoured to possibly beat the highest grossing film of all time, ‘Avatar’, this should be a pure cinematic masterpiece. 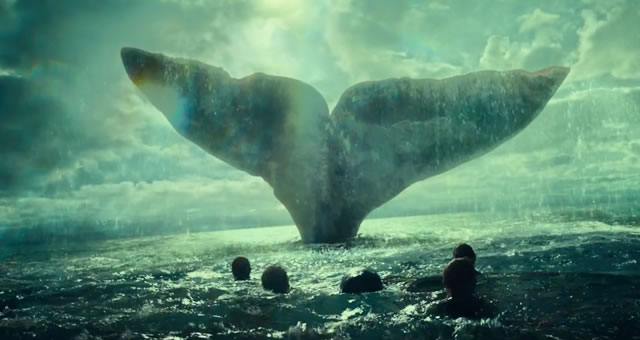 In The Heart Of The Sea

The new Ron Howard film, this should be big in spectacle and entertainment.

So these are my Christmas picks and from the New Year, the Academy Award films start to trickle in so even more to look forward to in 2016.