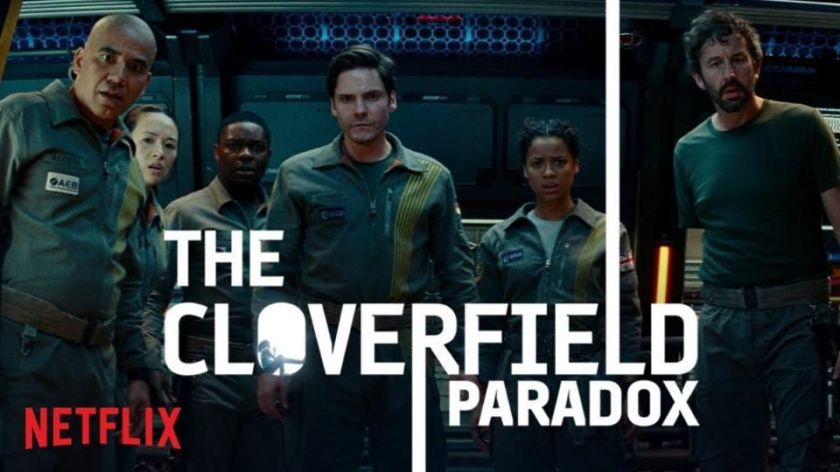 Director J. J. Abrams knows how to effectively market a film. Cloverfield has now become a historic case study of modern-day film marketing and Abrams managed to catch audiences off-guard again with the release of the superb spiritual sequel, 10 Cloverfield Lane. Many were keen to speculate on when a third entry might crop up and having successfully managed to surprise audiences twice with these films releases, managing to replicate this for a third time was going to be a challenge of the highest order. Abrams’ company, Bad Robot, had a film called God Particle on their release calendar, which  many correctly guessed to secretly be the next Cloverfield film. After all, 10 Cloverfield Lane had originally been shot as a film called Valencia before it was retitled, so any film Bad Robot make, clued-up audiences are going to be suspicious as to what it actually is.

The third film wasn’t expected until April due to a push in release date, with talk of Netflix distributing the film. All companies involved managed to keep everything quiet and itt came as a suprise that God Particle, retitled to The Cloverfield Paradox was unveiled at SuperBowl last Sunday. The short 30-second trailer revealed that immediately after the game, it would be available to stream on Netflix. No wait at all and people had gone from knowing nothing about the film to suddenly being able to watch it immediately. This is certainly a clever piece of marketing, Abrams managing to again, catch audiences off-guard. However, perhaps the intentions weren’t quite so clear-cut as they seem and in fact, the reasons for this instant Netflix release may be more insidious.

The Cloverfield Paradox has recieved generally poor reviews, a complete juxtaposition to the first two films which were both very positively recieved. This begs the question – did Paramount know they had a dud on their hands and just give it to Netflix as they didn’t feel the film deserved a cinematic experience? There seems to be plenty of evidence to support this argument. Firstly, there were reports of the budget for the film spiralling out of control. Secondly, there were reports that the film itself was a dud and many of the reviews have pointed out how the Cloverfield tie-in with the film feels tacked on at the last minute. Thidly, with J. J. Abrams unexpectedly replacing Colin Trevorrow in the director’s chair for Star Wars: Episode IX, this perhaps meant that Abrams didn’t have enough time or resources to focus properly on this film. 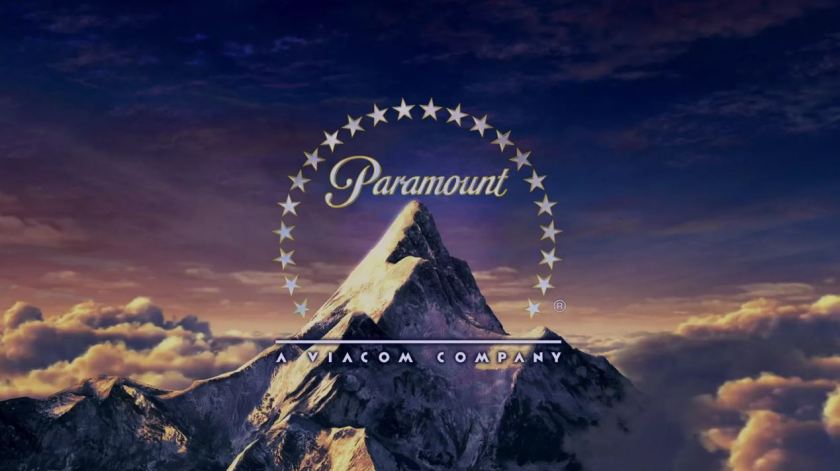 Chiefly perhaps, is Paramount’s position. They didn’t have a particularly strong year last year, responsible for Transformers: The Last Knight, Daddy’s Home 2 and Baywatch to name a few of the duds. Even a film like mother! which I really like ran into problems due to its divisive reception. In conjunction with the (relatively new) hiring of a new studio boss, perhaps the prospects of unloading The Cloverfield Paradox to Netflix seemed more promising as they could wash their hands of what was deemed to be a poor product and make money in the process. If it had been given a theatrical release, based on the film’s current reception, it likely would have only continued to stain their image.

If you’re a regular reader here, you may know my thoughts on how Netflix operate and negatively impact on the film industry. One would have thought that a second sequel to a lucrative franchise surely would be released in cinemas, despite it perhaps being a poor film. Releasing on Netflix is inevitably a morally cheaper move and depraves audiences of a cinematic experience with the film. Surely, the marketing campaign for this film would have been better if immediately after the SuperBowl, cinemas would be instantly showing the film. Imagine that. Cinemas having to keep quiet whilst they allocate showtimes for the film that audiences don’t know about and then after the trailer, audiences could instantly flock to cinemas to watch it. In an age of declining cinema attendance, a theatrical release of The Cloverfield Paradox could have provided quite the pick-me-up. 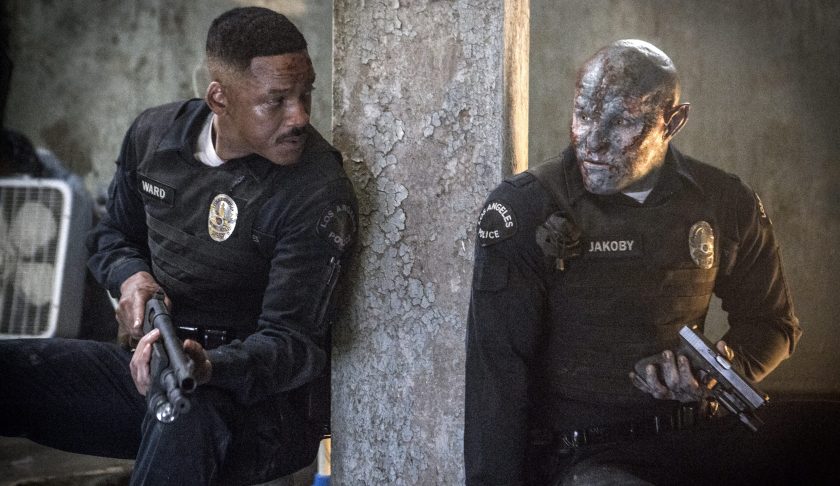 Although I am yet to see the film, with Netflix’ acquisition of the film, does this mean that they are turning into a dumping ground? David Ayer’s Bright didn’t go down too well over Christmas, nor did Adam Wingard’s Death Note in the Autumn. Are Netflix becoming a platform for film distributors to release rubbish films?

With this question posed, on the opposite end of the scale, you’ve got films like Okja and Mudbound. These are both films that recieved Awards attention and if Mudbound didn’t exist, we may perhaps still live in an age where a female cinematogapher hasn’t been nominated for an Academy Award yet.

It’s certainly a tricky situation to decipher and both Paramount and Netflix have lost and won in this deal. Paramount have won in the fact that they have washed their hands from the project and made some money selling it, but lost in the sense of the film. Netflix have won in that many people inevitably will stream the film, at the very least just to see what all the fuss is about yet lost in that the film has been deemed to be of poor quality.

I just hope this doesn’t become the norm in the film industry, even if Netflix unfortunately seem to be continuing to rise. Ultimately, I still wish The Cloverfield Paradox had recieved a cinema release. Wouldn’t that have been cool? A trailer telling you that a film is paying in cinemas instantly? Now that would be a well-kept secret…

The Cloverfield Paradox is now streaming on Netflix.