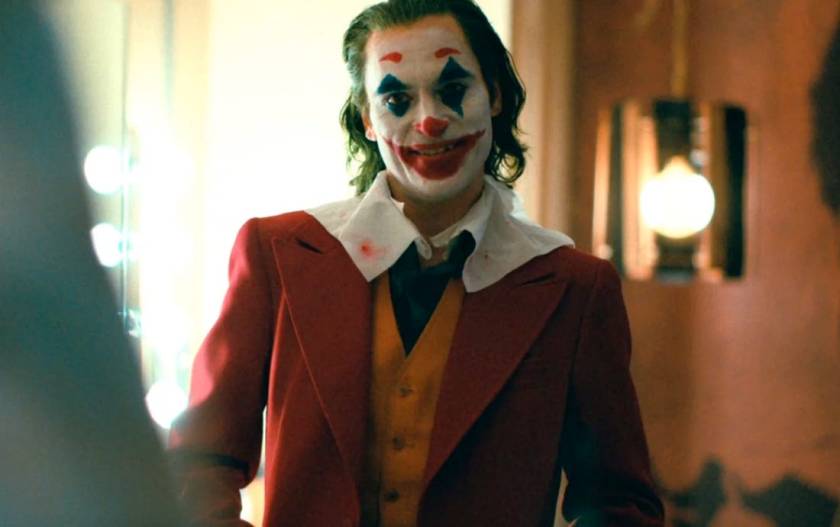 Joker is the highly anticipated comic-book villain origin story that has proved rather controversial to both audiences and critics in many respects. This film is separate to the mainline DCEU and stars Joaquin Phoenix as the crazed clown whose devastating story is captured here. Phoenix plays Arthur Fleck, a down-on-his-luck, mentally challenged individual who lives with his mother and is shunned by society. As circumstances in his life start to deterioriate, Fleck gradually morphs into the iconic villain.

Joker has had an interesting route to the screen since its inception. Choosing to sidestep Jared Leto’s rendition of the character in the ill-received Suicide Squad, director Todd Phillips has chosen to make the film based on an original idea that departs from the conventions of the comic-book genre, opting to create a character study and shy away from big-budget action sequences. Phillips is not at first an ideal fit for this film, having come from a comedic background and his fame has mostly come from the terrible The Hangover trilogy. But his clear inspirations from the works of Martin Scorsese (who did have some input initially before leaving to work on The Irishman) films such as Taxi Driver and The King of Comedy are an interesting diversion to the character that has had many tales on the screen.

Joker is enthralling from start to finish and is one of the best films of the year. Phoenix is mesmerising as Arthur and is strangely sympathetic as a character who doesn’t know the difference between right and wrong and commits some despicable acts. Phoenix really becomes the Joker in the last 20 minutes of the film or so and this is particularly effective and it’s astonishing to chronicle the difference in the character from the start of the film to the wicked monster we get at the end.

What also elevates Joker from more standard comic-book fare is how it proposes so many different meanings and interpretations. This is a film that requires multiple watches to really get the full picture. Phillips interrogates many interesting themes, the most interesting of which is his depiction of mental illness and the questioning of how society tackles this problem.

The string-based score by Hildur Guðnadóttir is hypnotic and compliments the film beautifully, doing a lot of heavy lifting in places. It’s one of the best scores of the year. The film is also beautifully shot by Lawrence Sher, who manages to capture the grittiness of Gotham City and juxtaposes it with the neon, pulsating urbanisation.

The film isn’t quite perfect though. As is clear in all of Phillips’ career, he’s not the most subtle director and there are a few instances in which Phillips chooses to explain certain choices which were pretty self-evident. I’m also a little unsure of the film’s final scene tonally and thought the film could have ended a scene earlier but based on some critical readings that have been put forward, it is admittedly necessary.

Ultimately, Joker is an unqualified success and another stellar retelling of the iconic character. I think Heath Ledger is still my top pick in so much that his origin is unclear and this makes him an all the more interesting cipher. There are hints with Phoenix’s character that what we are watching may not be accurate too though. There are so many standout scenes here that are just stunning to behold. Joker is one of the best films of the year and it will be interesting to see if it gets considered for Awards in the upcoming season, especially given how divisive it has proven to be.

One thought on “Joker (Review)”