This is the second part of my Best Films of 2015 feature detailing my Top Ten films. Click here to read numbers 20 to 11 and the Honourable Mentions.

Without further ado, here are my Top Ten films of 2015: 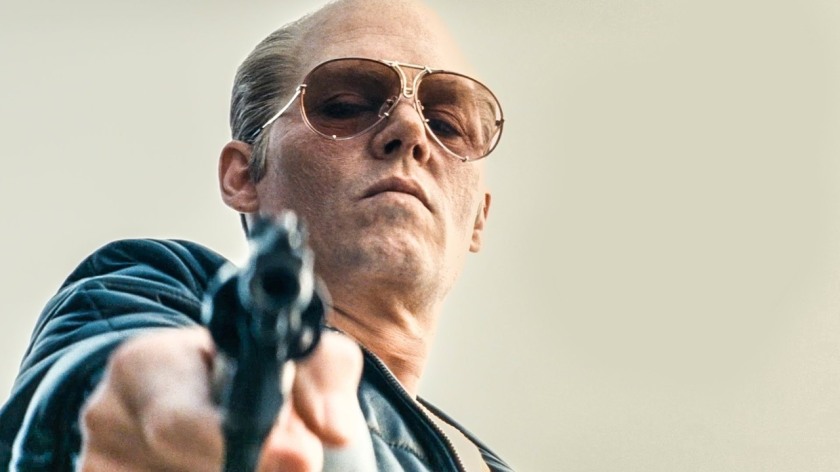 ‘Black Mass’ is another winner from Scott Cooper – it features some fantastic performances with Johnny Depp in an outstanding turn as Bulger, the script is fantastic and draws heavy inspiration from classics such as ‘The Godfather’ and ‘Goodfellas’ and there are many outstanding sequences that have ‘quotable’ status. The pacing of the film is generally sound, but the film does choose to focus on some aspects of Bulger’s life that perhaps don’t warrant it and this is its main shortcoming. It’s not quite as good as Scott Cooper’s previous film, ‘Out Of The Furnace’ which was a little more subtle and atmospheric in its execution, but it’s still very impressive. (Full Review here)

‘Inside Out’ is an expertly crafted film – it is extremely original, emotionally satisfying, humorous but at times suitably dark and enthralling but what stops it from reaching the giddy heights of their very best films is its little too familiar narrative. The voicing cast are spot-on and the film is supplemented by a fantastic score by Pixar-regular Michael Giacchino. The pacing is perfect and the characters really resonate with the audience. (Full Review here) 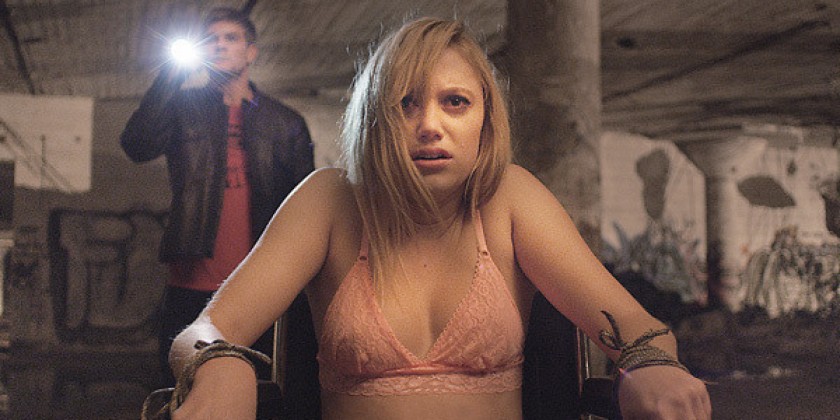 ‘It Follows’ redefines the horror genre with its fantastic direction and plot. The film isn’t overly scary, but the ideas are exceptional and the film plays out like a 1980’s John Carpenter feature, particularly with its John Carpenter-esque score by Disasterpeace. The performances are excellent  and the pacing is near-perfect. A very good effort by all involved.

For George Miller to make another good ‘Mad Max’ film, let alone an amazing one in a 30 year period is quite frankly, nothing short of a miracle. The film is completely bonkers with its action sequences (the film plays out like a continuous car chase) as are the performances, particularly by the incredibly over-the-top villain played by Hugh Keyes-Byrne. Tom Hardy is excellent as the titular character, easily taking over the reigns from Mel Gibson and the score by Junkie XL is bonkers. There’s so much craft to this film and the action sequences are exhilarating. This film is a work of art and nothing short of a miracle. One of the best action films of recent years.

‘Sicario’ is a near-perfect film that features some heart pounding action sequences and excellent performances, most notably from Benicio Del Toro who delivers a career-best performance and hopefully will attract attention in Awards Season. Villeneuve’s direction is superb and he has created a very gloomy, dark film that is extremely intense. It’s not quite as good as ‘Prisoners’, Villeneuve’s previous film, as it doesn’t have the same emotional punch and the ending is also a little muddled but in its own right is superbly crafted and paints a very bleak picture of Mexico as a country. Villeneuve also released a second film earlier in 2015 – a film called ‘Enemy’ which stars Jake Gyllenhaal in dual roles. It’s by no means brilliant, but I’d advise checking it out as it’s a very intellectual watch and Gyllenhaal is excellent. (Full Review here)

Originally released at the Sundance Festival, ‘Slow West’ really resonated with critics and audiences alike and then was subsequently released in cinemas. I caught up with it pretty late in the year (otherwise it would have featured in my Mid-Year Review very highly) and loved it. For a debut feature, John Maclean is very mature and the film is visually stunning and a sensory experience. The performances are incredible and Kodi Smit-McPhee puts in a career-best performance and Caren Pistorius’s debut should allow her to go onto getting good work in the film industry. Jed Kurzel’s score is also worthy of mention. This film is proof of the resurgence of the Western genre.

‘Kingman: The Secret Service’ serves to the spy genre as ‘Kick-Ass’ does to the superhero genre – an adult version with graphic violence and plenty of swearing. It’s terrific fun and there is not one dull moment in the film. The action is enthralling and the film is also very funny. You don’t always need to go to the cinema to watch a film that will stretch your brain and this film is the perfect example of this. 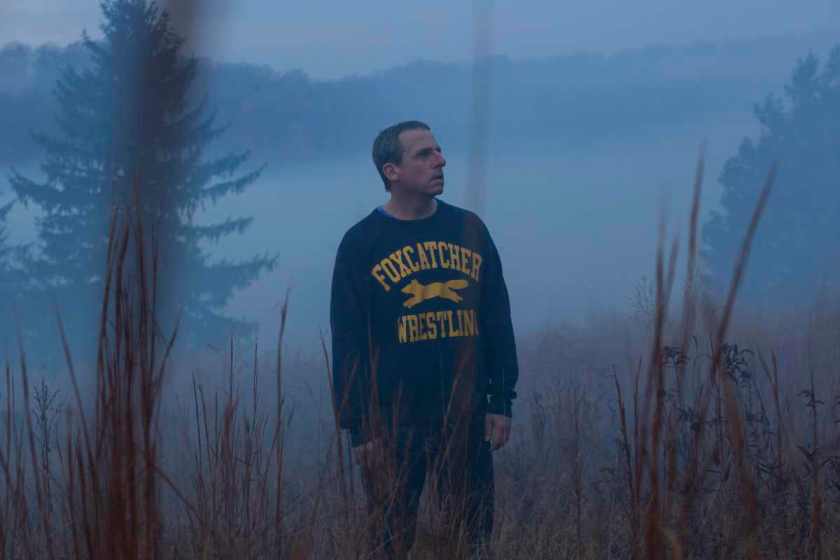 ‘Foxcatcher’ is a fascinating, enthralling and meticulously crafted film packed with excellent performances all-round from the cast. Steve Carrell is the standout and is very disturbing and calculated as John DuPont. The camera shots are excellent as are the locations that the film uses which help to create a very eerie, disconcerting, yet seemingly safe atmosphere. The film does get a bit self-indulgent at times and is quite a long stretch at 134 minutes. There are a couple of parts which are a little bit dull and it’s a bit disappointing how the audience grow to know the characters only for the film to end so abruptly, but then again, the ending events are abrupt anyway! Considering this film came out in the height of Awards season last year, so for this film to last over a year here and only fall down one place since the Mid-Year Review. (Full Review here)

Another film that I caught up with very late in the year that I loved the first time and it gets better with every subsequent rewatch. Joel Edgerton’s directorial debut is assured, intelligent and very well paced and the performances from the entire cast are fantastic, particularly Jason Bateman who normally takes more comedic roles. The film’s story is excellent and it kept me guessing at every turn and the film’s ending is extremely satisfying. The score by Danny Bensi and Saunder Juriaans is also minimalistic yet very chilling. It will take a miracle for Joel Edgerton to surpass this but at the moment, he doesn’t have any other directorial projects greenlit.

‘Whiplash’ would get on this list just for J.K. Simmon’s psychotic performance, it’s that good! But the film not only has this going in its favour, ‘Whiplash’ also has another career-turning performance by Miles Teller and is an enthralling, darkly comedic watch that reaches a mesmerising conclusion. The fact that the film does not have a big budget and was only shot in 19 days just goes to show to all the big-budget, brainless drivel that Hollywood constantly churns out that quality is better than budget. It rightly deserves all its praise that it has garnered.

So there we go, these films were in my opinion, the best of 2015. What are your thoughts? Let me know in the comments or tweet @TheFilmMeister